Alien is a support tower that can throw potions to other towers to give them buff like damage and firerate for a short time with a decent splash damage and can deal extra damage against lead voids and armored voids, it's pretty good for high firerate tower like Gunner. At Level 1, she can throw potions to other towers to buff them until lvl 6 where she give a big amount of buff which lasts forever. Although she also has a huge damage, it's best to place her where she can buff most of the towers.

"Xndra uses potions to deal splash damage to zombies and buff your other towers. The contents of the potions is still unknown, and she refuses to communicate with anyone that asks. It seems she knows something we don't." 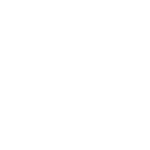 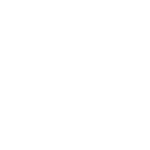