"A helpful beacon built by the Amethysts. It does not deal any damage, but buffs towers in its radius. Its pretty lights make it a nice sight to see for the Amethysts, same with Rubies, but they don't want to admit it." 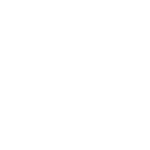 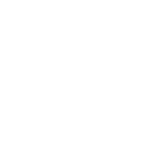