"If you can't take the heat, get out of my sight!"

The Fire Mage is a tower that uses ruby magic to cripple and harm enemies. Her Tribe is Ruby.

"This fox is more powerful than you think. Aoso gives a blast of fire to any incoming enemies, and uses ruby magic to cripple the incoming horde." 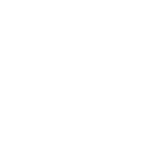 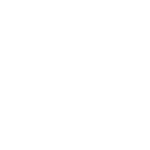