The Gunner is a high firerate tower. The Gunner mainly uses automatic weapons, and is considered to be the best tower for Endless.

"Dawn uses automatic weapons as his main offense, shredding groups of voids coming his way. He might not look like it, but he's highly trained." 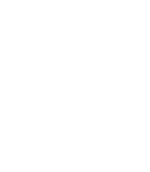 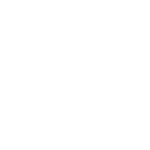 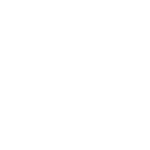