We now have a Discord Server, where you can talk and hangout with other Wiki Users! Do consider joining! Anyway, Thank you for using our Wiki! 💜

The Hitman is a tower that uses a Colt Python to shoot voids. At higher levels, he unlocks the ability to make a zombie worth 10x more, and attacks faster the further zombies are on the track, though the only way he can harm Leads is using his curse passive ability that is unlocked at level 4 which instantly kills enemies under a certain amount of hp. His tribe is Hybrid.

"Need someone gone? Haezo does the job. Haezo uses a Colt Python to shoot off the voids with a strong punch. You can trust him to perform well, as long as the payment is handsome. " 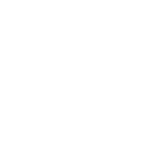 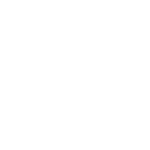 Level 5 Hitman can curse 2 enemies at once.