Ice Cat is a support tower that uses her magic staff to freeze and slow zombies around her temporarily. She can't freeze large bosses like the Large Void but will slow them down temporarily (excluding the Massive Void). She belongs to the Hybrid Tribe.

At level 6, she gains the ability to freeze all enemies on the board for 5 seconds (still only slowing down Large Bosses).

This tower does not have hidden detection at any level.

"Kristal uses her magic staff to freeze zombies around her temporarily. Her cold blows deal frostbiting damage to enemies coming her way." 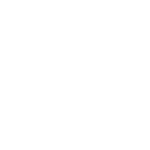 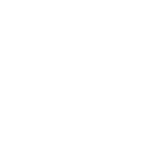