The Magician is a tower that throws her sharp cards towards towers, doing damage. She can also perform magic, be able to reveal hidden enemies at Level 4 with the ability to summons 50 rabbits to ram zombies on her Level 6 upgrade makes her a good backline defense. She performs best in mid-game, due to her low fire rate and damage early game.

"A committed entertainer that always has tricks up her sleeve. Her special card-throwing tricks deliver sharp damage to nearby enemies." 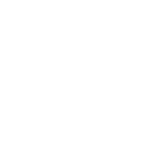 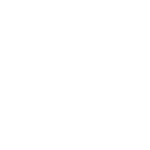 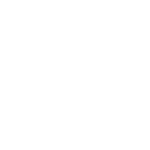 Level 4 Magician and above deal extra damage to larger voids.