The sergeant is the starting tower of the game. It is given to all players by default, alongside the Sniper. It provides low damage for a low cost. Its final upgrade can boost nearby sergeants fire rate by 10%. This is usually considered an early game tower.

"Your starter tower, given as a complimentary gift from the Ruby Tribe. The Ruby tribe aren't usually the type to give out stuff to other people, but in this apocalypse, they must be desperate." 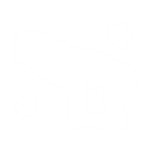 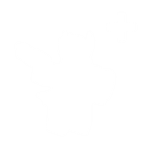 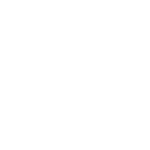