"No darkness escapes my sight!"

The sniper is a high range tower attacking by using her railgun, dealing pierce damage through a line of voids. She has a long range and she deals piercing damage. You should place her where she can shoot enemies on a straight line.

"Another starter tower that can attack at long ranges, this time its a complimentary gift from the Amethyst tribe. They also sent you candy, souvenirs, and books." 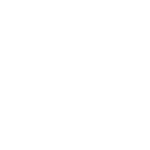 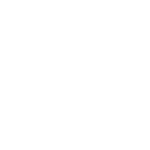 Snipers can shoot through one more enemy.