The Spitter is a medium-range crowd control tower. They attack by throwing corrosive sludge that damages enemies over-time and slows them down. They are immune to the Alien's potions.

"Although being a monster, the Amethyst tribe still accepts him dearly. Sludge slows down enemies in range with a purple substance, and can poison them in the process. Despite this, he absolutely cannot drink any chemical potions..." 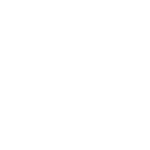 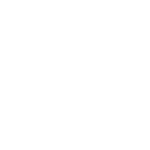